›  The Company  ›  Board of Directors 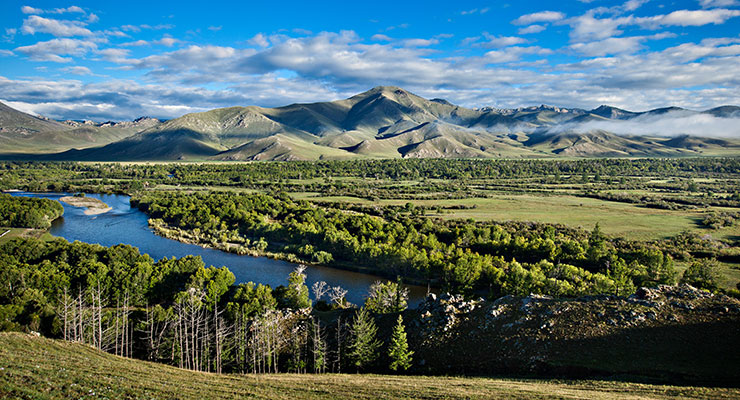 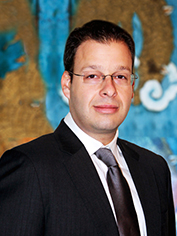 Mr. Kupperman is a co-founder of Mongolia Growth Group. Mr. Kupperman was the President and CEO of the Corporation from February 2011 to March 2014, where he stepped down as CEO to continue his role as Executive Chairman, then returned as CEO in December 2014.

Mr. Kupperman publishes AdventuresInCapitalism.com; a site dedicated to uncovering unique opportunities around the world. He spent 10 years as President of Praetorian Capital, a macro themed small cap focused hedge fund based in Miami.

He graduated from Tulane University College with a history degree. Mr. Kupperman served as a Director at Aeroquest International Limited (TSX:AQL) from 2010-2011. 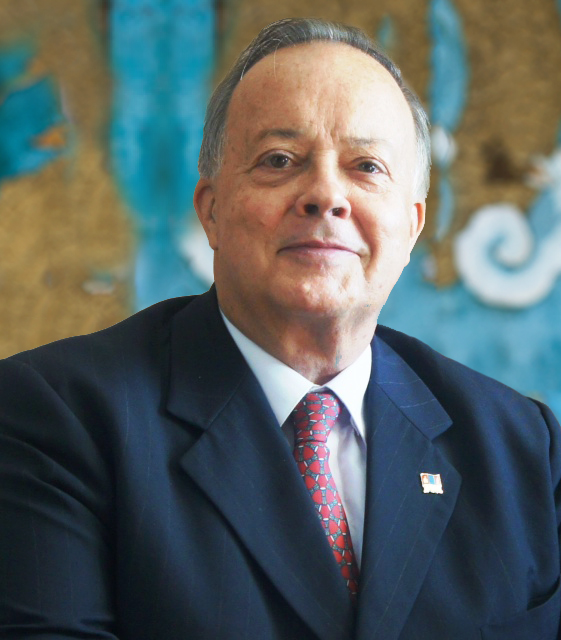 Mr. Dwyer is Chairman of Mongoljin Private Capital in Ulaanbaatar. Mr. Dwyer was a New York-based investment banker specializing in mergers and acquisitions for 30 years and completed over 100 M&A transactions.

In addition, he founded and managed M&A departments for two major investment banking firms: Shearson Loeb Rhoades and UBS-North America. Mr. Dwyer first visited Mongolia in 2001 to represent the Government of Mongolia as lead investment banker for the privatization of its largest bank, Trade & Development Bank.

Thereafter, he served as lead investment banker for the privatization of the largest Government owned retail bank, Khan Bank. He co-founded the Business Council of Mongolia (BCM) and served as Executive Director from its formation in 2007 to April 2016. Mr. Dwyer received his MBA from Columbia Graduate School of Business (Columbia University). 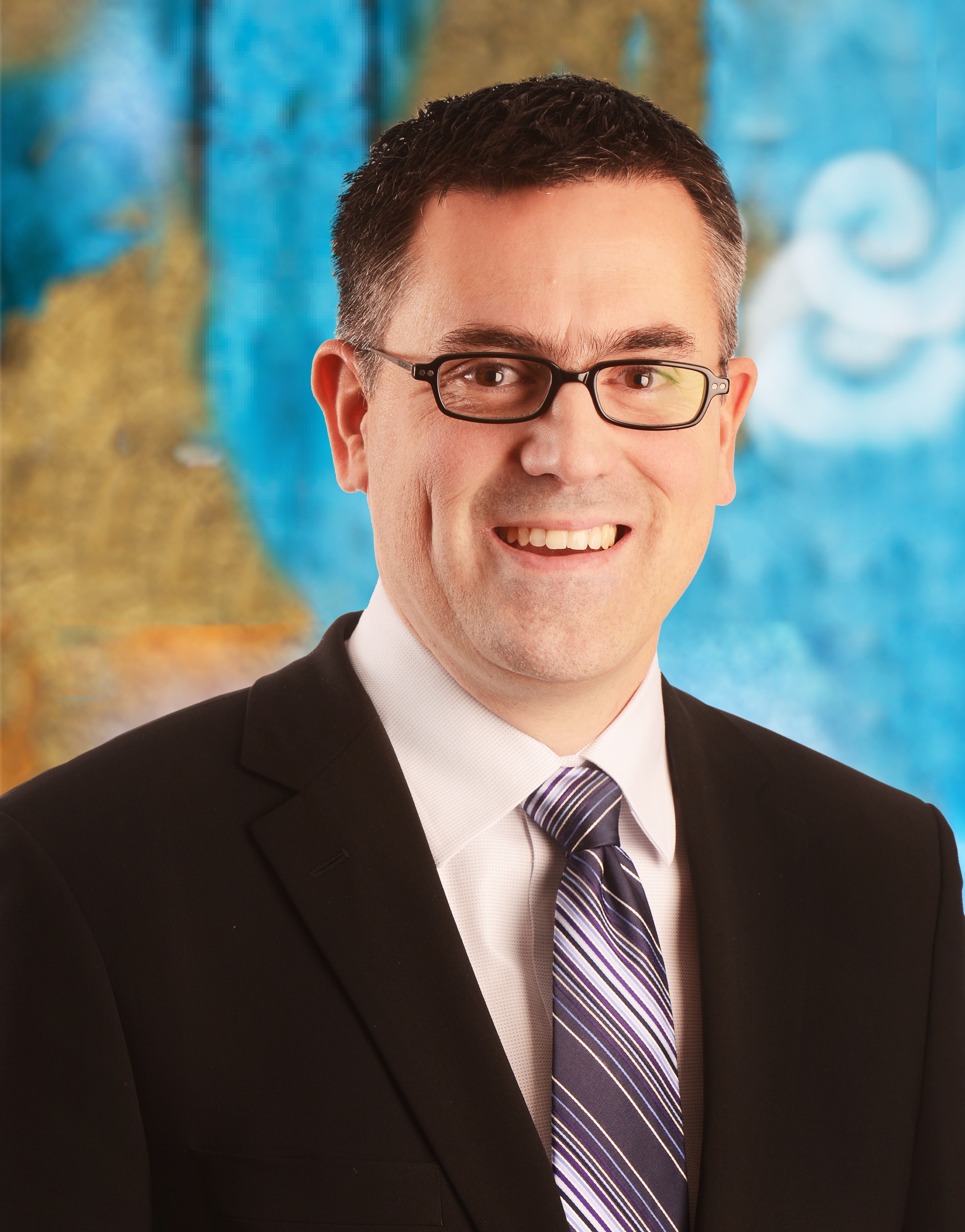 Mr. Farquhar is Executive Vice-President and Chief Financial Officer of Input Capital Corp. (TSXV: INP), the world¹s first agricultural streaming company. He formerly served in a similar capacity at Assiniboia Capital Corp., which built Canada’s largest farmland fund before selling it to the Canada Pension Plan Investment Board in 2014.

In addition, Mr. Farquhar is President of Nomad Mongolia LP, an investment partnership that invests in Mongolian public companies, including MGG. Mr. Farquhar is a trained financial planner. He received a MPA in Electoral Governance from Griffith University in Australia, studied political science at Carleton University, and completed a BA at Providence College.

Mr. Farquhar is a Director of Input Capital Corp, the Legacy Group of Companies, Greenfield Carbon Offsetters Inc., on the advisory board of AgFunder.com and Chair of the board of directors of SIM Canada. 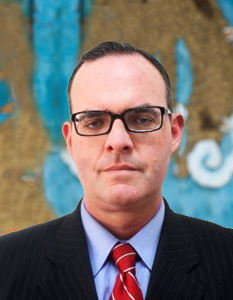 Mr. Cousyn is a Capital Markets professional with 15 years of alternatives and traditional industry experience. Before moving to Mongolia, Mr. Cousyn was a licensed securities professional in the U.S. with extensive experience in relationship management and trading which spanned equities, fixed income, derivatives and distressed debt.

Since 2012, Mr. Cousyn has served as Chief Operating Officer and head of research for BDSec (MO:BDS), Mongolia’s largest broker and investment bank. Mr. Cousyn also serves as Co-Chair of the Business Council of Mongolia Capital Market Working Group and is a Senior Council Member and guest lecturer at Mongolia’s Institute for Finance and Economics.

Mr. Cousyn holds a BA in Economics from the University of California at Riverside.

Mr. Scott, CPA, CA, CFA brings more than 20 years of professional experience in corporate finance, accounting and merchant and commercial banking. Mr. Scott earned his CFA in 2001, his CA designation in 1998 and has a B.Sc. from the University of British Columbia. He is a Founder and President of Corex Management Inc., a private company providing accounting, administration, and corporate compliance services to privately held and publicly traded companies.

Mr. Scott currently serves as the CFO for Riverside Resources (TSXV: RRI) and Nickel One Resources Inc. (TSXV: NNN) and is also on the board of Genesis Metals Corp. (TSXV: GIS).